Phoenix solar home sales continued to outperform the resale market in the Phoenix area, according to data from the Arizona Regional Multiple Listing Service (ARMLS).

There may come a time in your life when you decide that it is time to move from your solar powered home but you may not want to sell it.  Having a renter in your home to pay down your mortgage, care for the property, and allow for more property appreciation may be an option to consider if you need to move and you can financially do it.  However if you have solar power on the home, there are several questions you and your property manager (if you hire one) need to work out before renting out…

The Efficient Windows Collaborative (EWC) has released a mobile app based on it web-based Window Selection Tool. The app is currently available and can be downloaded on iTunes. 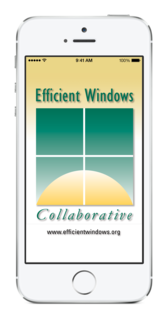 A fireplace can be a focal point to a room, but how often does the fireplace really get used?   A fireplace can be very drafty and cause you to lose energy and money by taking your heated air up the chimney.  A fireplace is designed to "draft", so that the smoke does not enter the room when you burn a fire.  That draft is always there, even if the damper is closed.  Most of the older fireplace do not have a sufficient or even a working damper to close.  By covering the fireplace, as some…

As the UK’s premier energy comparison site, the team at Love Energy Savings is delighted to hear that more than 3 million domestic energy customers are set for refunds from their suppliers. With energy customers in the United Kingdom repeatedly finding themselves on the receiving end of m-s-selling, high prices and bad customer service from the Big Six energy suppliers; this development signifies a rare win for the consumer when it comes to…

A Day in the Life of Learning

We now know that people learn effectively when they construct their own learning, rather than being told about it. The instructor moves off the stage and becomes the Guide on the Side.…

How Can Social Media Change the Future of Energy? 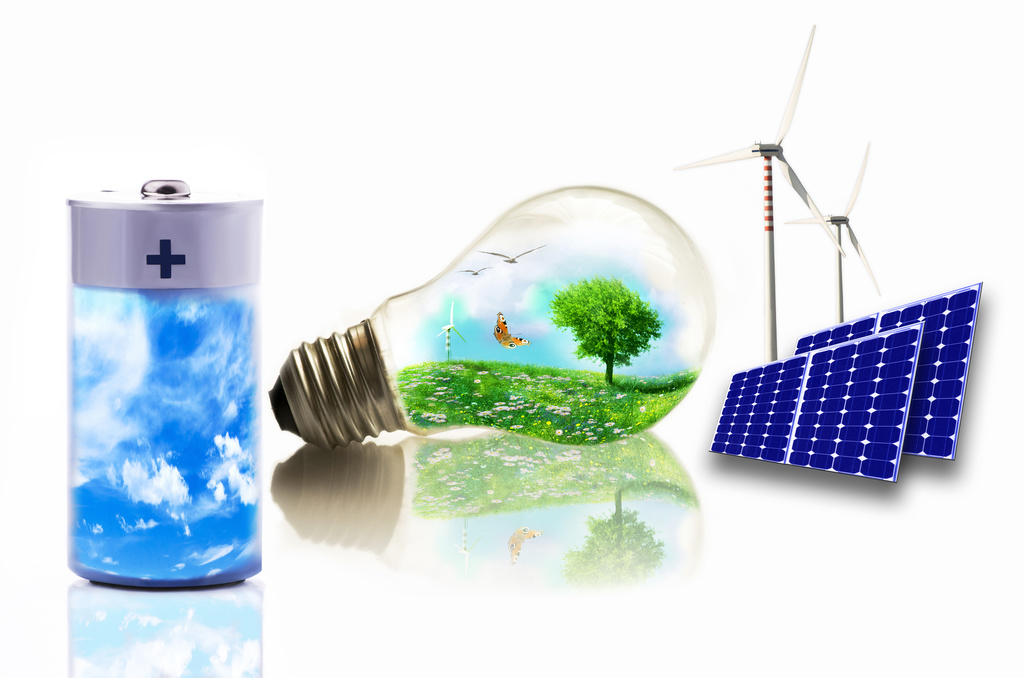 Energy is a monumental subject, certainly not something that can be covered in a single blog. There are lots of resources and new information that comes out on a regular basis, so how do you keep up with it?  A couple years ago I read a book that changed how I approached completing tasks and how that approach, applied…

Home Energy magazine (HEM) has been publishing articles about residential energy efficiency for 30 years. Our articles, editorials, letters, and advertisements provide a kind of window into the evolution of energy conservation technologies, policies, and organizations. Initially, the focus was on audits and simple retrofits, such as weather-stripping and insulation. In those…

I was first impressed by Rob Nicely when I heard him speak these words to an audience of builders, designers, and building scientists: "We’re the warriors of sustainability...We already know everything we need to know to build sustainable buildings—the question is, Can we internalize it into our culture and incorporate that learning into our practices?"

Rob is the president of Carmel… 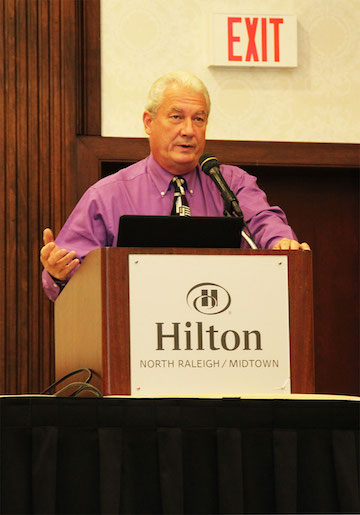 The name "mini-splits" generally refers to heat pump systems with one outdoor unit and one or several smaller capacity air handlers. The efficiency of their operation comes via the inverter compressor and variable refrigerant…

A Furnace that Produces Electricity

It seems that we hear about new technology every day. New energy efficiency products. Many times I have been lead down the path, as I am sure all of you have, that leads to a disappointment.

I am writing this blog - my first one on Home Energy Pros - to inform all of you who really care, that I have been blessed to be able to work alongside someone who has invented a micro-CHP (Combined Heat and Power) that is ground breaking. In short, it's a furnace that produces…

When windows aren't the culprit of a leaky building, solve the mystery with an energy audit.

Liz Vogel replaced the windows and updated the heating system in her small multifamily building in the Logan Square neighborhood of Chicago. But she still noticed that parts of her home were not staying warm in winter. So she set out to solve the mystery of the missing heat. She saw icicles hanging from her roof, and that was a clue that pointed to where heat was escaping. The presence of these “ice dams” meant that Liz was paying to heat her roof and melt the snow instead of heating her…

Let the games begin! Please note that registration has opened for the upcoming 2015 Race to Zero Student Design…

We're testing a newly-produced informational video, which our Michigan home inspectors share with their recent home-buying clients, to see how effective it is in driving demand for energy upgrades. Watch it at http://www.nachi.org/michigan-home-inspection-follow-up-survey.htm and share your thoughts.

How an Energy Efficiency Program Killed My Business Note to Homeowners: This article is primarily aimed at the Home Performance industry. I strive for radical transparency, so I put this in the public sphere for you to read as well.

Energy efficiency rebate programs from gas and electric utilities have become pretty common nationwide. They give rebates for replacing your furnace or adding insulation to your home. While these programs seem like a good idea, they can actually…

The September/October 2014 issue of Home Energy marks the magazine’s 30th year in print. To celebrate that milestone, an industry-wide call for nominations found noteworthy professionals in home performance who were 30 years of age or younger. The feature article introduces the young people who the industry can count on to lead the home performance industry for the next 30 years.

Should this Duct Layout be Banned?

When is it ok to put your ducts into an attic, tight up against the Roof Deck?  With more conventional building techniques, I would have to argue: NEVER!  I do not care how the homeonwer pleads to keep their storage space, you cannot count on delivering cool air to the conditioned space with said branch duct.  Even if you did figure out a way to secure the duct to the peak without crushing the inside diameter, the CFM is not the problem.  The real issue becomes the dry bulb temperature of…

Not too Late to Join the RaterFest! Party THIS Weekend!

RaterFest! kicks off this Friday, September 5, at Covenant Heights in Estes Park, CO. We still have a few spots left in the bunkhouse!

The registration cost of $375 includes meals from Friday dinner until Sunday lunch, zip-lining, Colorado craft beers, 10 fantastic sessions, and housing for Friday and Saturday night.  We also have the option to choose a Saturday day pass.

And don't forget... RaterFest! is proud to be certified for 12 RESNET Rater Professional…